Camera: NikonD3200
2017
This shot was taken in Pribram ( Czech Republic )
It was actually the city's centennial celebration, there were all kinds of people everywhere, the city was shaking with joy and it was alive.
I swear on my soul, that I had a successful photo at the exact moment when a Czech politician but at the time minister of economy,
had a public speech and I, being small in stature, managed to slip under the giraffe journalists and so take the photo in which he held two hands on his genitals:
Psychologically speaking, this gesture is an indication of "fear of discovery."
So when a person has a secret, given by the guilty conscience, which keeps hidden, we touch the genitals, both, male and female, during an interlocution with others.
It's very possible they were asking him some very uncomfofortable questions. :)
My HDD crashed, with all the photographic material of 4 years, so there will NOT be in the "KLIK KAZO" gallery. 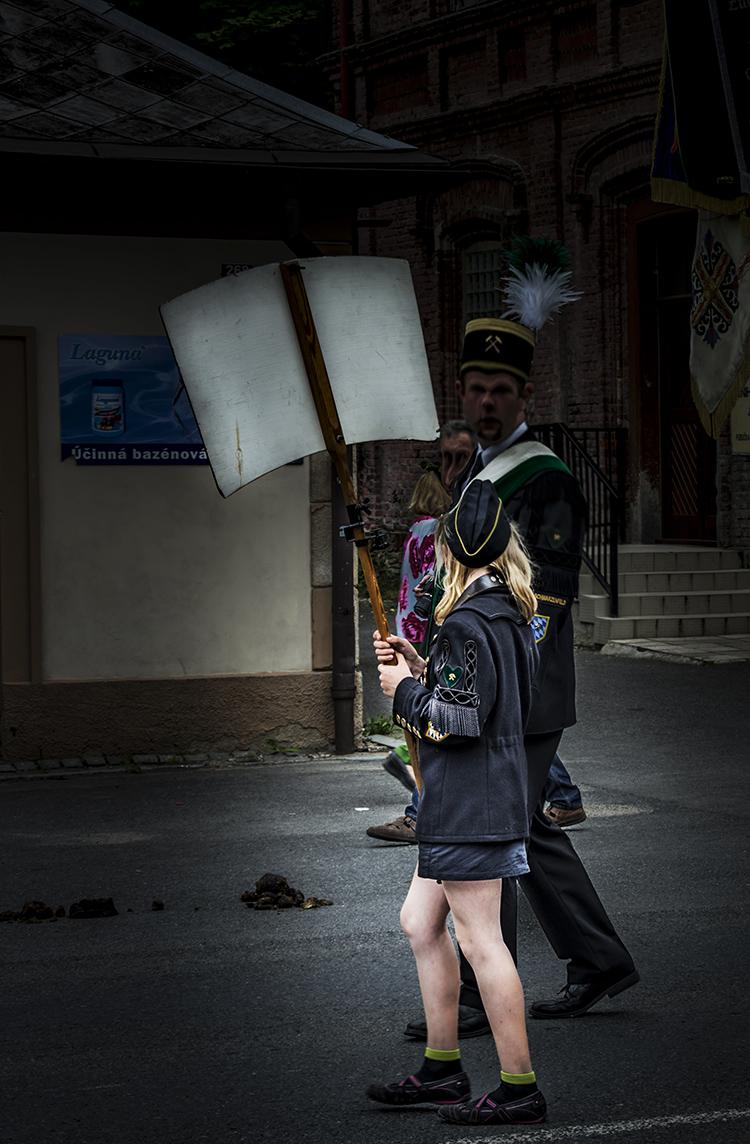 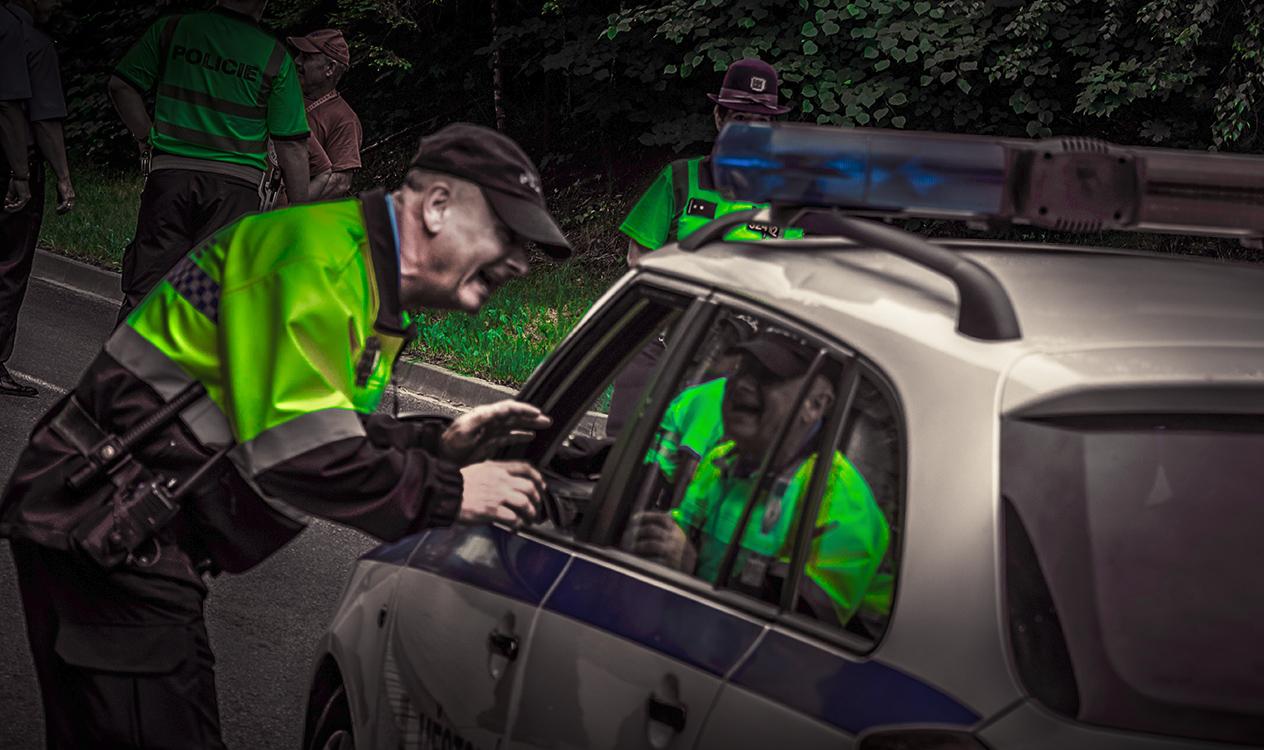